The CAN forum was created to help people actively participate in the democratic process with the goal of electing candidates that will work for all the people of this nation. 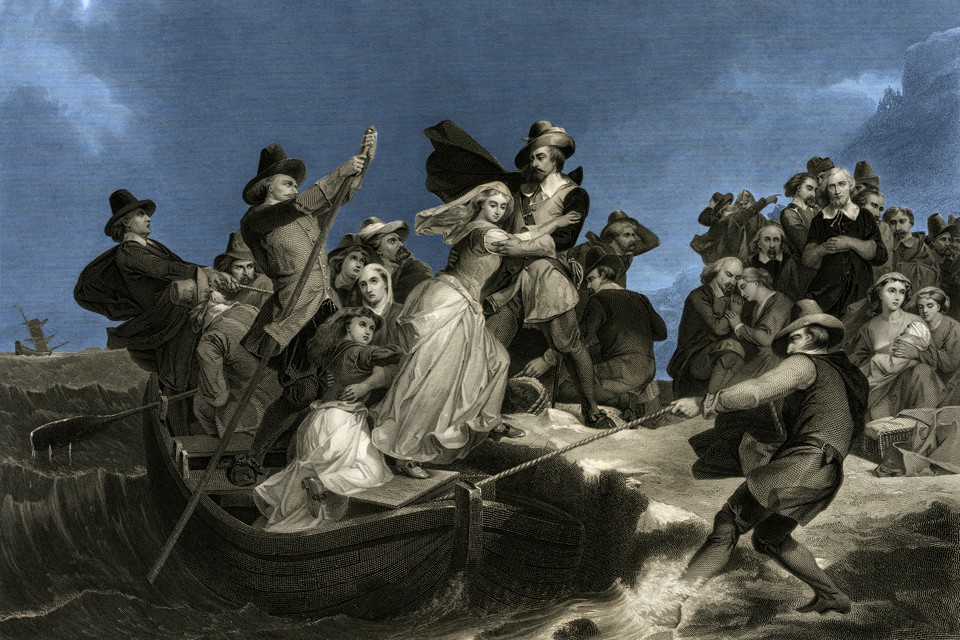 Conservatives are more likely to support issues like immigration and Obamacare if the message is “morally reframed” to suit their values.

Feinberg and his co-author, Stanford University sociologist Robb Willer, have extensively studied how it is that liberals and conservatives—two groups that now seem further apart than ever on their policy preferences—can convert people from the other side to their way of seeing things. One reason this is so hard to do, they explain, is that people tend to present their arguments in a way that appeals to the ethical code of their own side, rather than that of their opponents.

“We tend to view our moral values as universal,” Feinberg told me. That “there are no other values but ours, and people who don't share our values are simply immoral. Yet, in order to use moral reframing you need to recognize that the other side has different values, know what those values are, understand them well enough to be able to understand the moral perspective of the other side, and be willing to use those values as part of a political argument.”